The Power of Herbs? 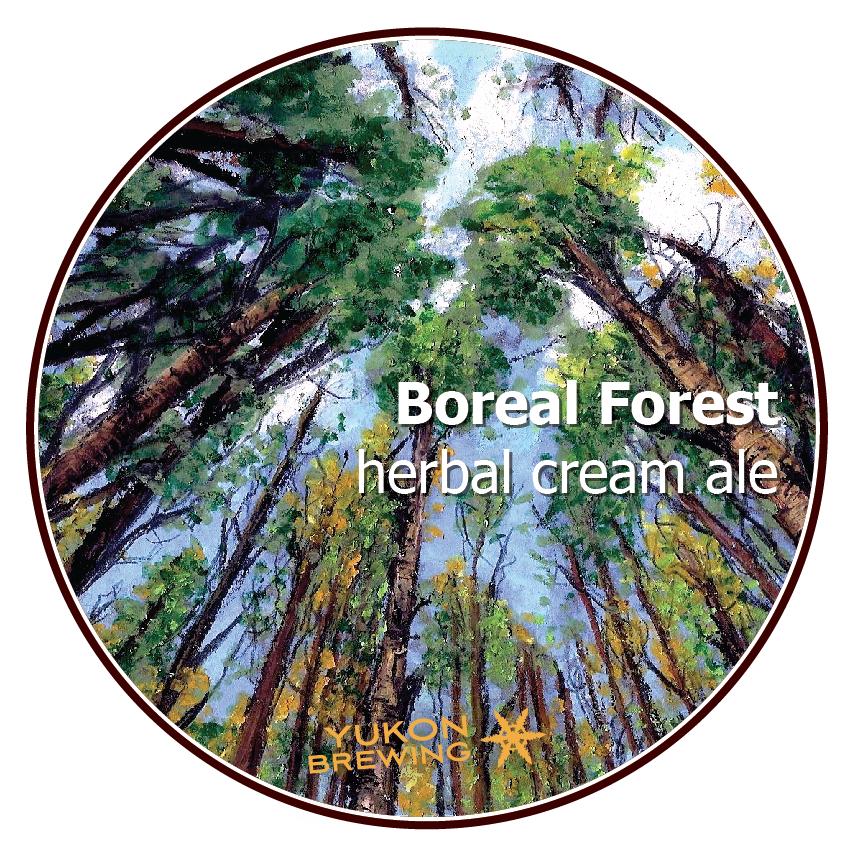 Way back in our far past we brewed a beer called Aroma Borealis Herbal Cream Ale. A long name, we admit, but one with a heritage. Aroma Borealis is a local store specializing in herbal products, and boasts one of Canada’s (if not the worlds) leading experts in the field, Bev Gray. Google it and find her recent book, it is a Canadian best seller. But we digress. We worked with Bev on the recipe for this beer, then brewed it between 2004 and 2008. We packaged it in one litre bottles with a ceramic flip lid. When we got tired of the slow filling of these bottles 3 at a time, we discontinued the one litre bottles, and we decided to discontinue the herbal cream ale, as well. You see, we found that something was coalescing in the beer…we think it was just proteins from the herbs because they would disappear when the beer swirled around. The taste was never affected, but we think that maybe some customers were put off. Anyway, we have been asked over and over again to bring the beer back – so, here it is. It will be on our growler system, plus some will be bottled and sold in our Brewers’ ADD series (in our store, and in Alberta).

Now, in terms of the beer, Boreal Forest is a cream ale, so is built like an ale but fermented longer and cooler, like a lager. This results in a very light body with very light hopping, the perfect backdrop for the addition of herbs. After working with Bev Gray, we found a nice combination of herbs that include stinging nettle, rosehip, and mint.  Very unusual but very refreshing. A bit earthy on the nose and round on the palate, but finishing with a hint of minty sharpness.