The Cow is Back… 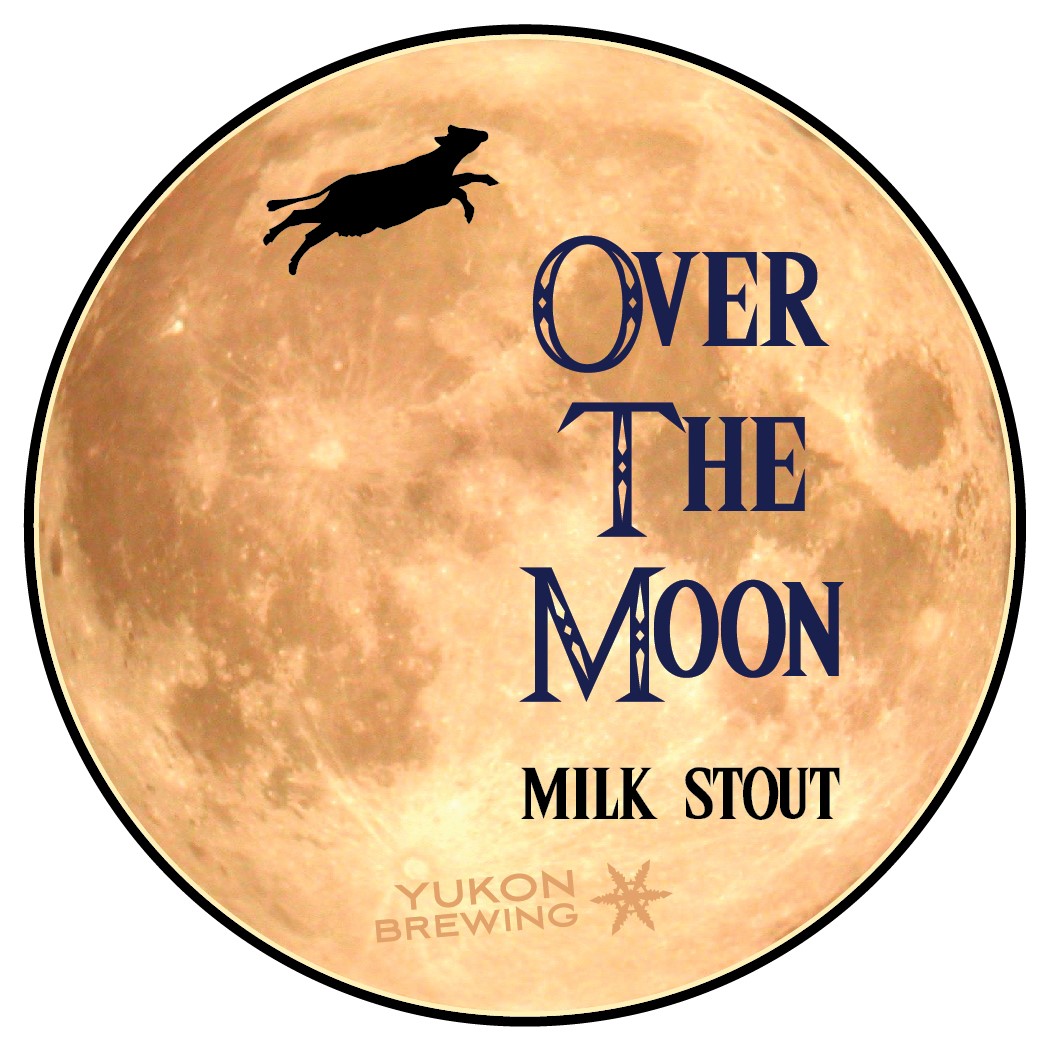 Just about bang on one year ago we made our first attempt at a milk stout, called Over The Moon. Here is what we said about it then:

“Now, there is no milk in a milk stout, although that was not always the case. A couple of hundred years ago, milk was routinely added to the lunchtime beer enjoyed by many labourers as a fortifier. After a time, brewers began to experiment with adding milk to fermentations. These milk stouts were touted as ‘restorative beverages’.

Lactose is one of those sugars that is not fermentable by brewer’s yeast. Stout produced with lactose are therefore a bit sweeter and creamier, without bitter edge of roasted barley.

Our Over The Moon milk stout uses a combination of black malt, chocolate malt, and roasted barley for that distinctive stout flavour, plus oats for body. However, the addition of lactose sugar sweetens it up and rounds it off, resulting in a rich and creamy treat, full of mouthfeel.  Bring your growler to the brewery, and give it a try.”

This year, we released Over The Moon as a 650 ml bomber as well as on our growler system. Also, our brewers upped the lactose content a bit, making the beer a little bit sweeter and giving it a bit more mouthfeel. They did a phenomenal job, give it a whirl if you are a lover of stouts…  And remember, it is a known fact that 92% of those who don’t like stout have never tried it!