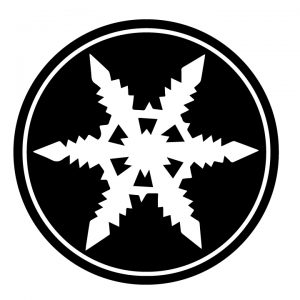 Baltic Porter  6.5%   Porter as a style of beer was developed in the UK in the 18th century, offering a stronger, hoppier version of sweet brown ales, and an alternative to pale ales. It got its name from its popularity with dock workers and porters, many of whom were loading ships destined for Baltic ports. It turns out that the most popular porters in the Baltic were strong, imperial porters, which eventually became known as Baltic Porter.  Our version starts with deep aromas of toffee, toasted nuts, and molasses. Dark copper in colour, full of pleasing maltiness and the subtle flavors of plum and raisin, this is a complex beer that is lightly carbonated, finishing with a light but pleasant dark chocolaty bitterness.

Available now in Growlers at the Brewery!