Yukon Brewing opened its doors in 1997 under the name Chilkoot Brewing Co. Ltd. Owners Alan and Bob conceived their idea like many Yukon babies – around a campfire on a canoe trip. Both Ontario natives, they’ve lived and worked in the Territory for a good deal of their adult lives.

From that inaugural conversation grew plans for a craft brewery that would service the north with quality beer while keeping jobs and money in the territory.

Over a decade later Yukon Brewing, as it is called today, continues to work towards that goal. Employing a dozen or so staff (more in the busy summer months), Yukon Brewing actively supports countless Yukon events and causes each year.

Bob and Alan continue as owners and chief operators, growing the company outside the Yukon. The brewery’s 10 packaged beers are available across Alberta and BC with some even finding their way as far east as Quebec and at the Hannover Zoo in Germany. 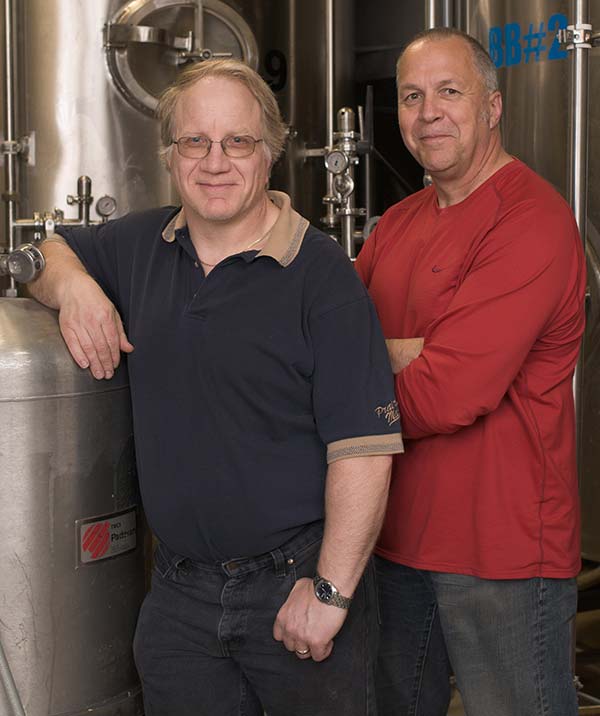