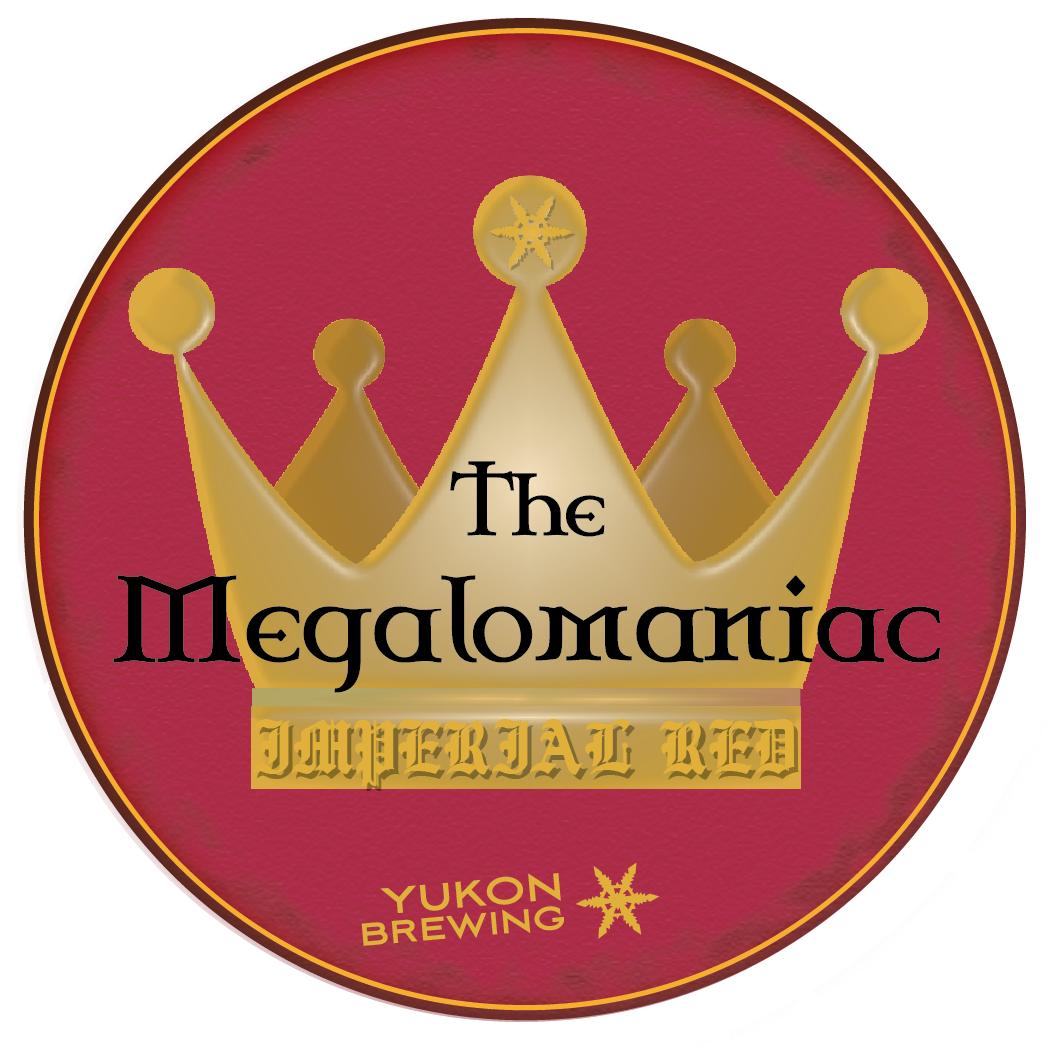 Our Yukon Red has won numerous awards – it has kind of become our poster child for award winners. So, when our brewers decided, ‘lets see if we can change it’, our first thought was “what a bunch of megalomaniacs, why would you think you should take our biggest award winner and change it – even just as a one-off?”. But, then again, nothing ventured, nothing gained. So they created the sort of self-titled Megalomaniac Imperial Red. It is built much like the Yukon Red in terms of the malt bill and hopping, except moreso. It has almost 60% more grain per litre of beer (and Yukon Red is pretty malty on its own) and nearly double the hops, including a dry-hopping that the Yukon Red does not get. We describe the result as Yukon Red on steroids, and is available at the brewery in growlers. And, in case we are confusing anyone, we are NOT changing the Yukon Red, this is just a one-off for fun.