some old. some new. 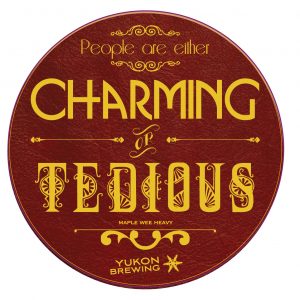 A copper coloured ale with a burly viscosity from a lengthly boil and a rich sweetness from Canadian maple syrup. 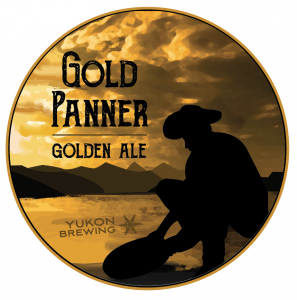 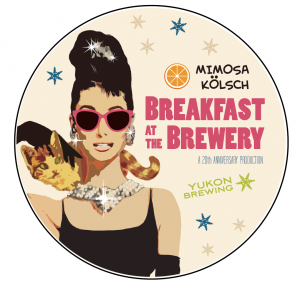 Breakfast at the Brewery

A German style lager with 4 styles of oranges, offering a slightly sweet, tart and effervescent finish 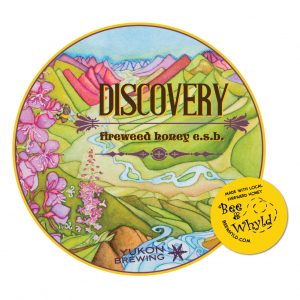 Brewed in the style of an “Extra Special Bitter”, this honey ale utilizes local fireweed honey to contribute to the delicious, buttery body with a tart and sweet conclusion 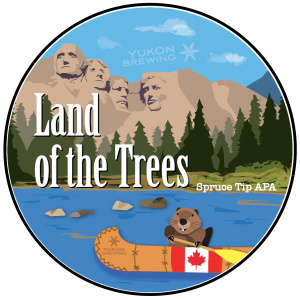 Land of the Trees 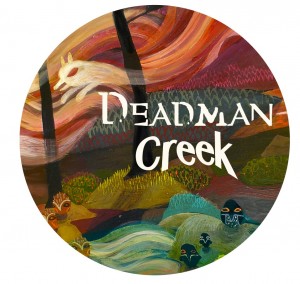 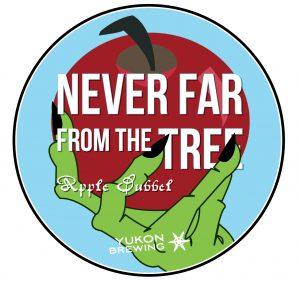 Never Far From The Tree

Inviting spicy aromas and flavours of burnt caramel from ‘Belgian Candi’ are found in this warm Belgian style Dubbel. A subtle spice finish matches perfectly with the flavours of baked apple 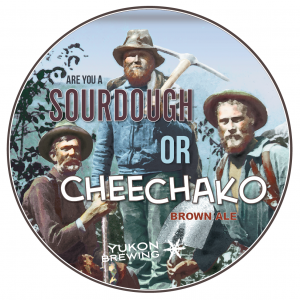 Are You a Sourdough or Cheechako 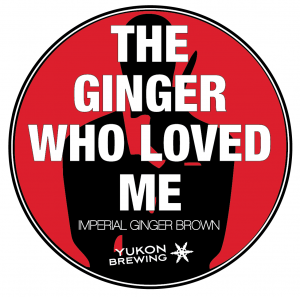 The Ginger Who Loved Me

With an array of malts, including oats, this malt forward brown ale will surprise you with a subtle spicy finish from the use of  Jamaican ginger and an earthy, toffee note from the beautiful dark roasted malts 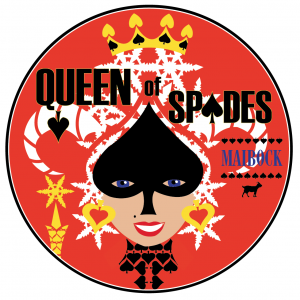 Burnt orange colour with an earthy aroma, this pale variant of a bock beer starts with an immediate hit of Munich malt, the star of the grain bill.  It is a bit sweet and caramelly, with pleasant bready notes.  Across the palate the hops step up, providing a bit of tantalizing spicy notes across the swallow. The finish is dry and crisp with just a hint of lingering pepper. 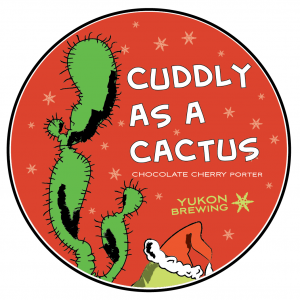 Cuddly as a Cactus 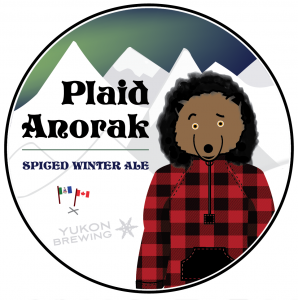 Dark brown in colour with red hues if the light hits just right. With an unconcealed array of spices, this spiced ale is clean, flavourful and definitely warming