The Concepts line was created as a platform for experimentation and innovation, and as a means to share those meticulously crafted and often one-off recipes with the local community. Concepts releases are created in small batches and don’t typically follow a release schedule because the recipes are largely dependent on locally sourced ingredients. Yukon Brewing has released a number of spirits under the Concepts line, such as the Spruce Tip Gin, Cranberry Haskap Liqueur & Grappa to name a few. Yukon Brewing has played around with coolers, including a vodka-based Sparkling Haskap Lemonade and Gin with house-made tonic.

No artificial flavours or Colours – All Natural. 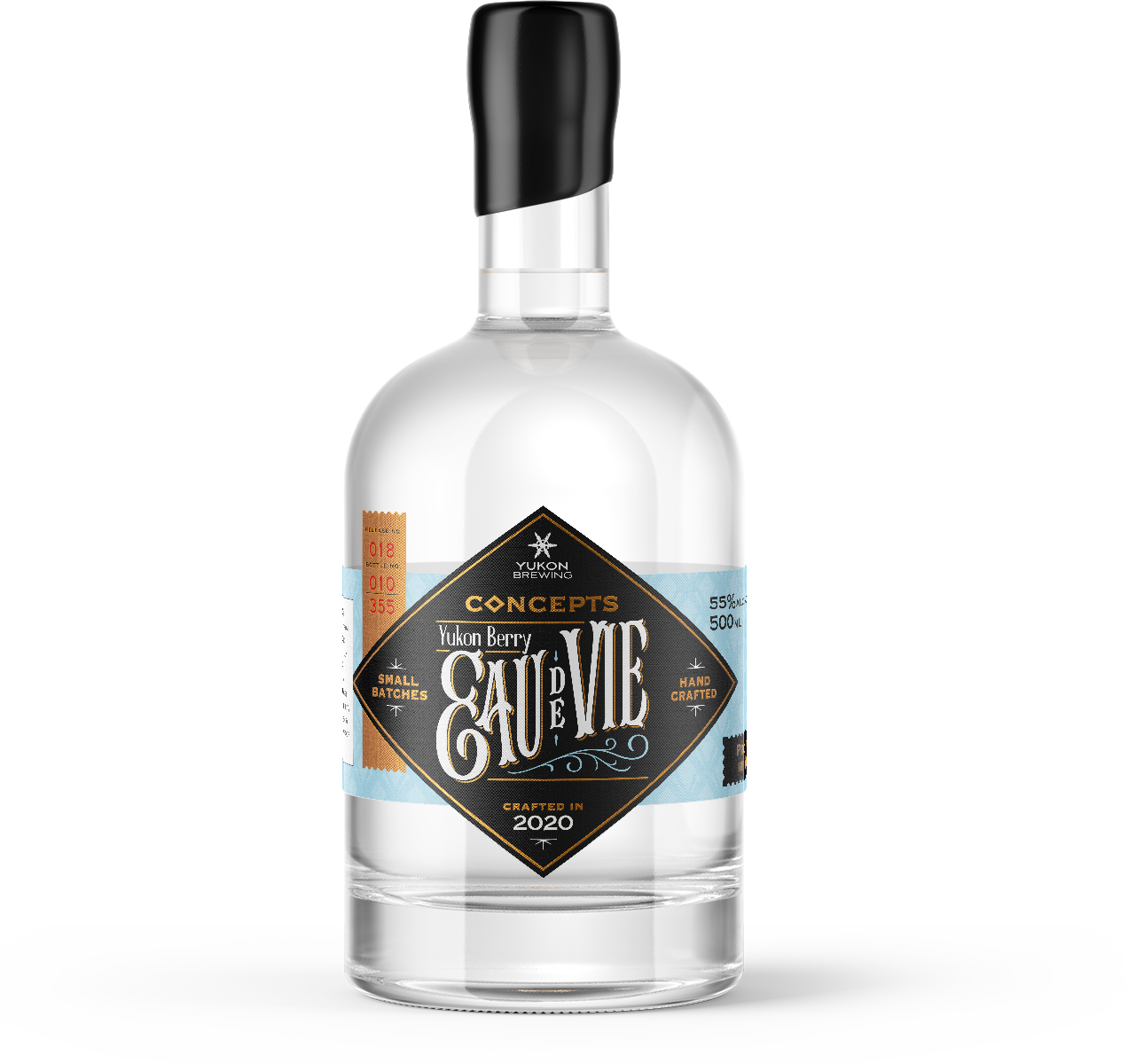 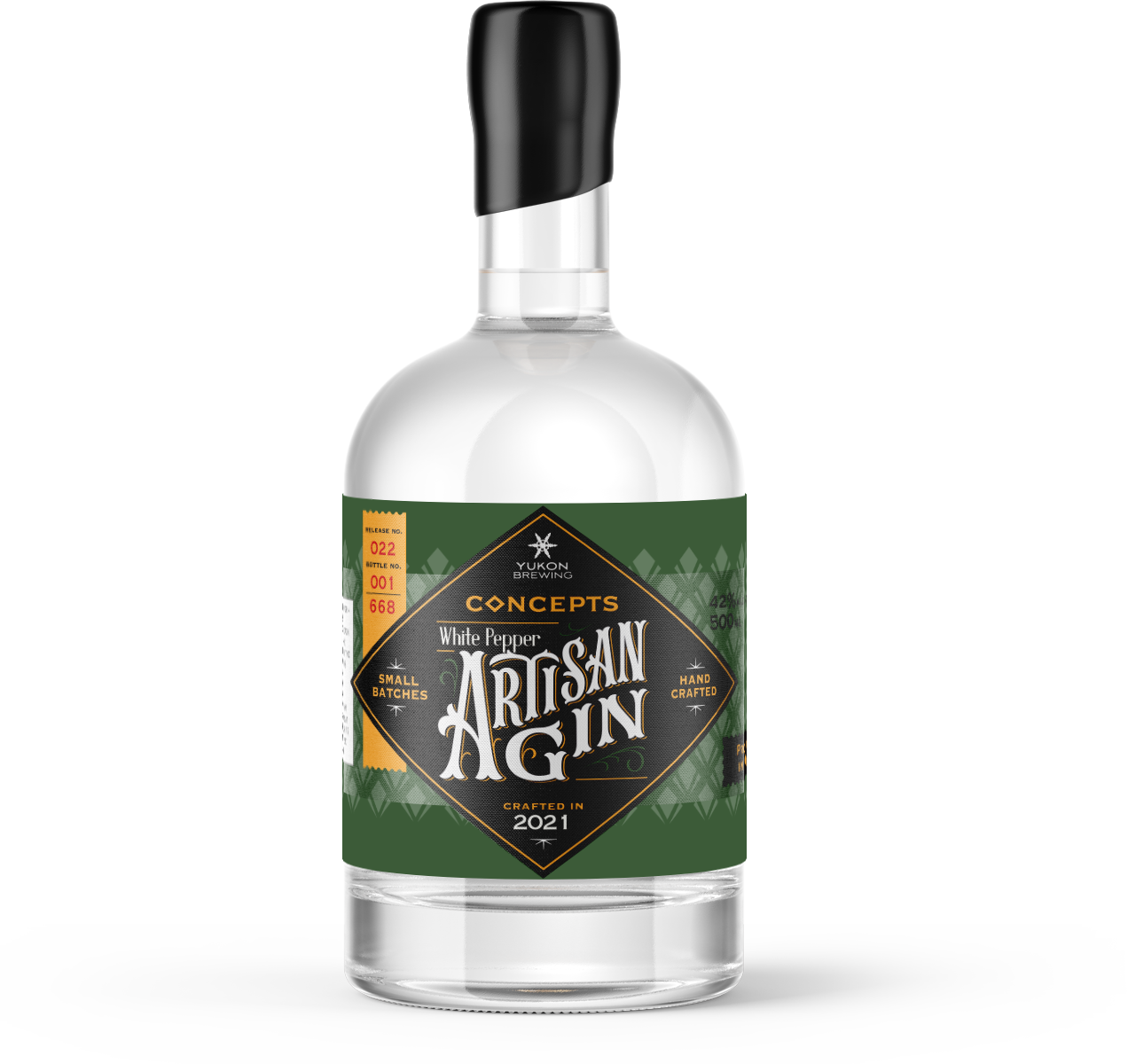 No artificial flavours or Colours

This gin showcases white pepper – the pantry staple’s more interesting cousin. Through each sip the floral elements of the peppercorns intermingle with the earthy spice of Juniper and the striking citrus of coriander, orange and lemon. On the swallow the gin leaves a satisfyingly balanced spice that lingers just long enough. Great on the rocks or in your favourite cocktails but this might just be the perfect base for a ceaser.

No artificial flavours or Colours – All Natural.

Crafted with Atlin Mountain Coffee Roasters’ Aurora coffee beans, this spirit is evidence that a coffee liqueur need not be tooth-numbingly sweet. Freshly roasted beans are transformed into a velvety cold brew that’s combined with a touch of natural raspberry juice and sweeteners, all designed to accentuate the coffee’s own flavours while balancing its bitterness. Fortified and enriched with pure distilled spirit, this is a liqueur made to be enjoyed morning, noon or night. 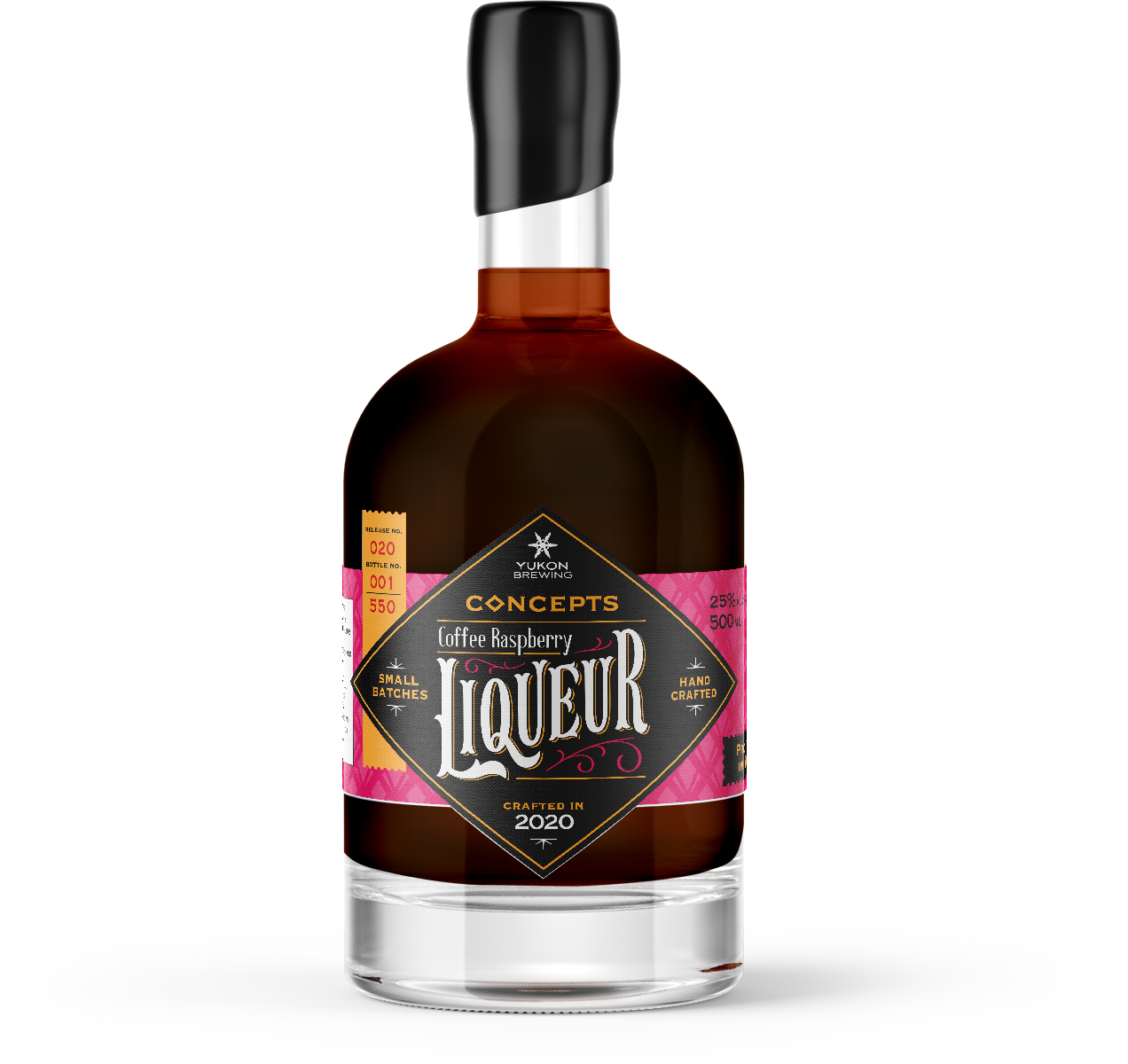 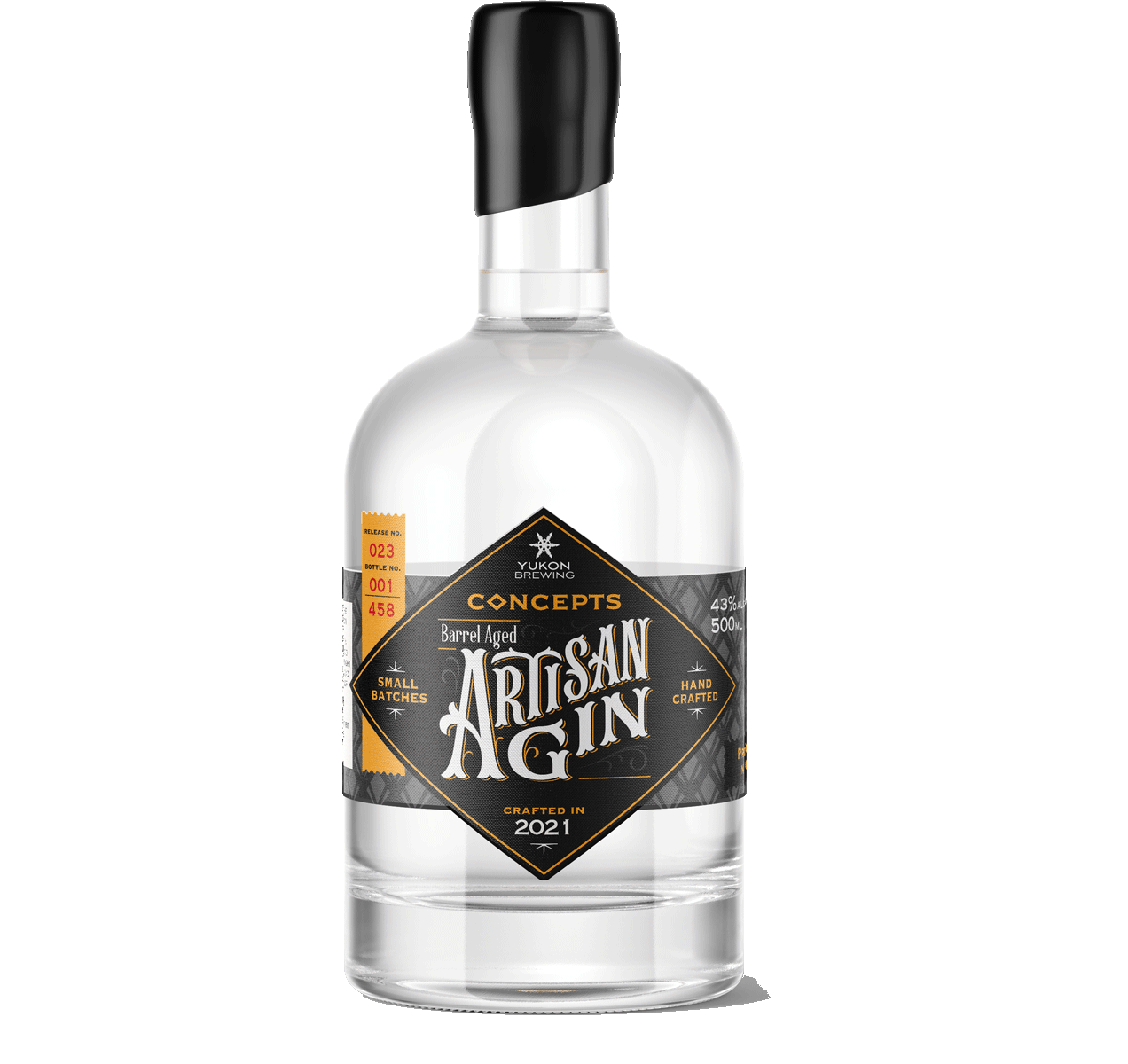 No artificial flavours or Colours

This first release showcases the character of our Classic London Dry Gin while allowing the flavours leant by a short rest in American Oak to provide warm and welcome accompaniment. The bright and citrusy notes in the aroma and on the first sip provide a familiar entry before giving way to a surprisingly bold burnt sugar finish that is anything but traditional. An experimental spirit done on a whim, we couldn’t be happier to offer it for your enjoyment.