Before There Was Purity… 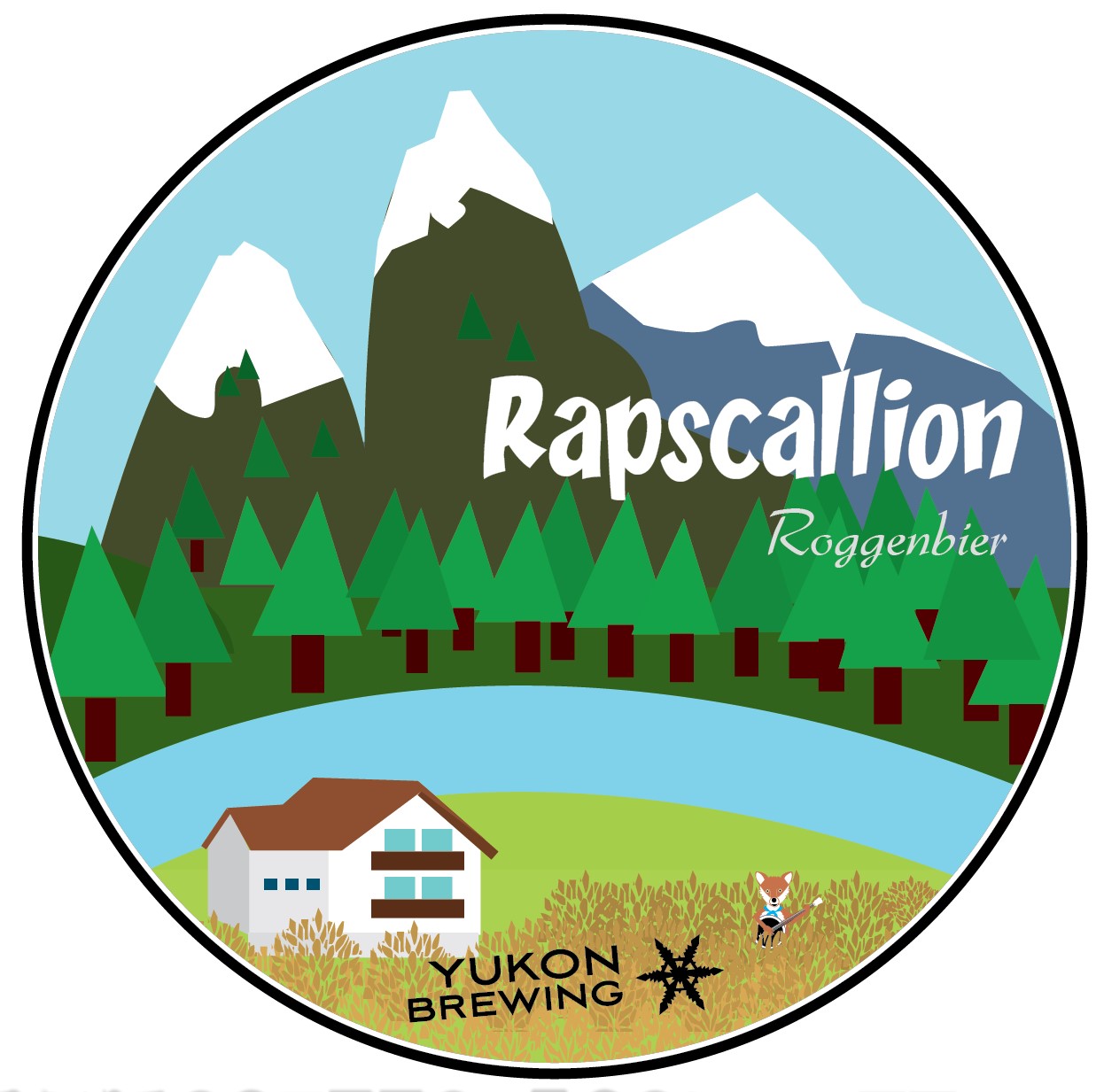 Pretty much everybody has heard of the Reinheitsgebot, or the Bavarian Purity Law. This law originally stated that beer could only be made with barley, hops, and water. The original law made no mention of yeast, one of the key ingredients of beer. The reason for this is simple – Louis Pasteur did not discover its role in fermentation until about 300 years after the original law was written.

Part of the reason that this law came about was to save other grains, such as wheat and rye, for the bakers. If the brewers make too much use of these other grains, the price of bread might go up!

This law goes back a long time, to 1516. And it is to that era that this beer takes us…

You see, Rapscallion is a roggenbier. The word ‘roggen’ is German for rye, which leaves Roggenbier to pretty much describe how this beer is made. In addition to barley, a good deal of rye is used in the grain bill. Rye gives the wort a pretty aggressive flavour, so generally was limited to no more than 1/2 of the total quantity of grain. In our case, we used just over 30% rye. We also use rice hulls in the mash because rye is a grain without hulls, which means it absorbs water easily. Care must be taken when brewing to not gum up the mash – hence the use of rice hulls.

Rapscallion is relatively lightly hopped, all with Czech Saaz hops. Make no mistake, the star of this beer is the rye, which has a flavour all its own. Giving the beer a flavour, all its own. Coming in at an alcohol level of 4.9%, it is pretty much right in the centre of the normal range for the style which is 4.0% to 6.0%.

Find Rapscallion on the growler system, at the brewery, until it is not! And find out what you might have been drinking…if you lived in Bavaria about 500 years ago.